Australian Breakthrough Artists – Who Impressed in 2015 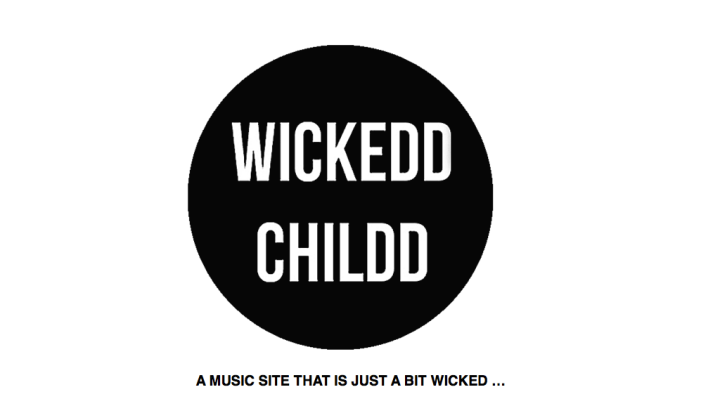 We’ve put together a list of Aussie artists who are in the early stages of their career but have had a massive year making tunes and kicking goals all over the place.  I shit you not – 4 of the 5 nominated artists in this list were added prior to checking the ARIA nomination list for ‘Breakthrough Artist’.  The fifth was added upon researching the list and an ‘Oh yeah!’ moment occurred.  Basically, the conclusion you can draw from that rant is that we agree with their decision regarding those nominated.

Let’s start with the fact that she is nominated for the ‘Best New Artist’ Grammy & basically took home all of the ARIAs, conveniently including ‘Breakthrough Artist’.  All the kids are loving this chick ATM and even the Yanks are seriously getting on board this year, exemplified by Ellen DeGeneres declaring Barnett as one of her favourite new artists.  Turns out that those times she sits and thinks as opposed to just sitting, she comes up with some ace song ideas.

Also nominated for ‘Breakthrough Artist’ at the ARIAs this dude has gone from strength to strength since his collab with Kygo ‘Firestone’ went to number one.  He toured with Ed Sheeran early this year and with pipes like those there’s little doubt 2016 is going to be massive for Conrad!

Off the back of their 2013 Groovin The Moo Triple J Unearthed competition win and their singles ‘Listen to Soul, Listen to Blues’ and ‘Paranoia, Ghosts & Other Sounds’ Safia became a household name with their Peking Duck collaboration ‘Take Me Over’, released late last year.  2015 further cemented their status as it saw them release the two killer tracks ‘Counting Sheep’ (which made it into our mid-year & end of year best songs lists BTW) & ‘Embracing Me’ as well as giving us a monster show at Splendour In The Grass.  This tasty preview of their debut album has us impatiently anticipating its release, which is scheduled for 2016.  No pressure guys but HURRY THE F**K UP & GET IT IN MY EARS!

These guys just kick arse.  Their latest track ‘Burnout’ has had a shit tonne of spins on the ‘J’ waves this year; they featured at Sydney’s Small World Festival and have just played Festival Of The Sun.  If you get the chance next year, check them out live as they are definitely the next big thing.  They made it into our top songs of the year list too just quietly.

Wow, what a year she’s had!  Her single ‘Never Be’ got smashed on Triple J, Channel [V] and commercial radio.  She attended her first ARIAs (and had to stop at Priceline on the way in full red carpet attire as she forgot her earrings – classic) where she too was nominated for ‘Breakthrough Artist’.  Can’t wait to hear more from this amazing talent.

Now you may argue that last year was her breakthrough year but this year saw her hit the next level as she experienced decent commercial airplay with ‘M.O.B‘ and her latest release ‘Ghost’ is no doubt set to follow suit.  Her live show is on point and she drew a mammoth crowd at Splendour, indicative of her ever-growing fan base.  Watch out K. Dot, Tkay’s coming for your Grammys next year!

Although these guys have been on our radar for the last couple of years, 2015 saw the release of their content heavy yet widely acclaimed debut album ‘The Positions’.  It certainly had people listening as GOY found themselves nominated for several ARIAs and by lead singer Dave’s own admission he was taken aback by the fact that they went from performing for thirty to having a crowd shouting his lyrics back at him.  They’re on a mission to inject some rock back into the hip hop and dance saturated industry and we’re keen to see what they will follow up with next year.

James won ‘Best Pop Release’ at the ARIAs for his hit ‘Do You Remember’ which ironically, is impossible to forget due to the vast number of plays this song had across all platforms, which made it literally inescapable.  His album ‘Thirty One’ debuted at number 2 on our charts and he has just toured with our other breakthrough star Meg Mac in what was a massive year for him.